How Dealers are Adopting SBB

In a lot of ways, disruption is a fact of life - regardless of the industry you're talking about. You can't necessarily do anything to avoid it, but at the same time, you also don't really want to.

The Blackberry was eventually replaced in the minds of consumers by the iPhone and Android smartphones of today. Video rental stores closed their doors in droves once Netflix became ubiquitous. There was once a day where MySpace was the dominant social media platform on the Internet. These days, that falls to YouTube. The list goes on and on.

In addition to being constant, all of those disruptions represent a significant leap forward for their respective industries. The same has already been said of SBB, or Seat Based Billing, within the context of Managed Print Services (MPS).

It's more than just a way to avoid the price commoditization that comes with CPP in an era of declining page volumes across the board. Seat Based Billing has already been adopted by many of the "Mega Dealers" in ways that are certainly worth exploring moving forward.

Seat Based Billing may sound like something of a complicated term, but in reality, it's very straightforward. It describes a flat-fee situation for Managed Print Services where billing is handled on a per user, per month basis. In exchange for that fee, support for ALL print enabled devices used by each end-user are covered.

For dealers both large and small, this brings with it a number of unique benefits that you won't be able to find anywhere else. Those advantages include but are certainly not limited to ones like:

When you consider the guaranteed savings that you'll get in terms of the boost to your own return on investment alone, it's easy to see why SBB has become so popular with so many in a relatively short amount of time.

How Are the Dealers Taking Advantage of This?

Although the actual application of Seat Based Billing tends to vary depending on which dealer you're talking about, one theme is overwhelmingly clear: most are using SBB as an opportunity to take a streamlined architecture and more cost-effective approach to generate a new level of convenience and sophistication on behalf of their own end users.

A&A Office Systems, Inc., for example, has taken the standard principles of SBB and have rounded them out with flexible rules-based printing, secure print opportunities, and "just-in-time" supplies and quarterly reviews. All of this puts A&A in a better position to identify behavior that is driving up print costs and then recommend software-based solutions to encourage better (read: cheaper and more appropriate) habits on behalf of customers.

SER, on the other hand, sees Seat Based Billing as another in a long line of options designed to help an equipment vendor sell. Though they agree that SBB is a turning point for managed print, they're also quick to admit that there is nothing necessarily "wrong" with other options. Things like Rental, Copy Cost and Per Seat all have their place alongside SBB - it ultimately comes down to what is best for the customer, both in the short-term sense and over the long haul. SER used Seat Based Billing as a way to move towards a "more diverse product and service offering" for the benefit of everyone involved.

According to West McDonald, current Vice President of Business Development for Tigerpaw Software, a full 8% of people who are currently under MPS contracts reported that they are already paying under SBB plans. Furthermore, 11% of first-time MPS customers are also embracing Seat Based Billing with open arms. It's very clear that this is one powerful trend that shows absolutely no signs of slowing down anytime soon. Options like CPP may still have a place in the industry, but it's clear that it's one place that it will NOT be able to hold onto forever.

Most Dealers and experts agree that SBB is a work in progress - but it is also one that is clearly moving forward. Many have even taken to calling it a "turning point" for the entire industry. While it is not necessarily ideal for every vertical market (with those in the education and K-12 spaces in particular being the most prominent example due to significant seasonal variables), it also absolutely brings to the table a wide range of different benefits for both dealers and end users alike that are far too important to ignore. 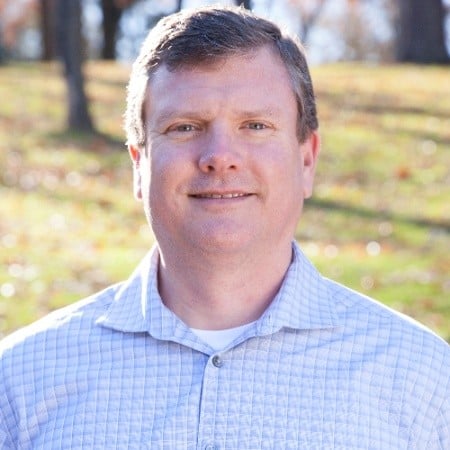 Thanks For Signing Up!

This item is available for outright sale or exchange purchase.
Please choose below.

Fill out the form fields for your new user. Select which permissions your new user should have and assign a username and password. Click Save. You will receive an e-mail confirming the new user has been set up successfully. Follow this procedure to set up each new user.

After you have created a new user, the new user will receive an automated email with their new user name and password. They will be given instructions on how to change their password if they would like to choose their own. However, as an administrator, you will always have access to delete/edit users, view their profile information (including their password) and change their permissions.

If you need to edit a user, there are links beside each user to edit or delete the user’s profile.

If you delete a user, the user will now appear on the Deleted Users Page and you can Re-Activate at any time if you need to do so.